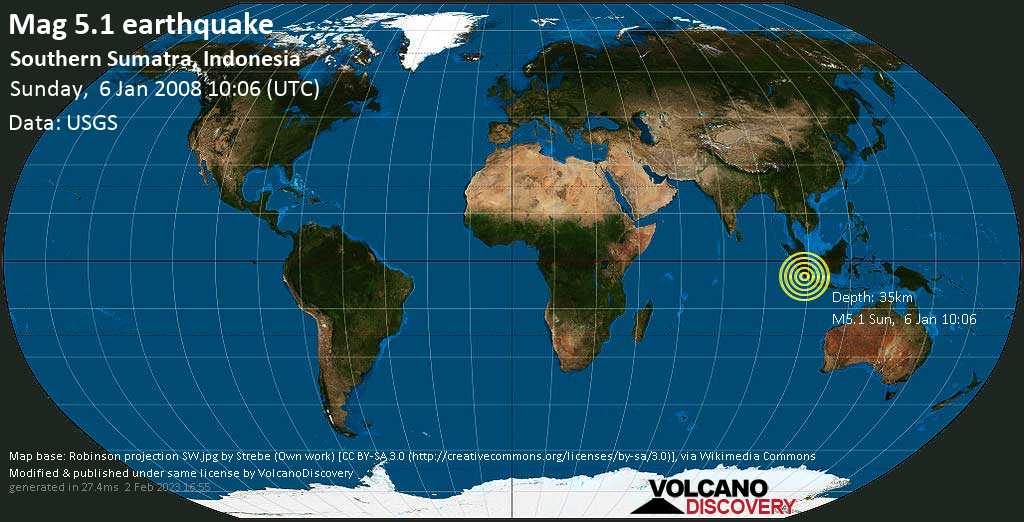 Glossary of geologic terms: A growing list of often illustrated explanations and definitions of geological terms and keywords, with focus on volcanology and seismology.
Erta Ale + Dallol

Desert, Salt & Volcanoes: One of our best volcano expeditions! Stay 3 full days / nights at the active lava lake of Erta Ale, explore the wonders of Dallol and the Danakil desert in northern Ethiopia. 14 days expedition during Nov-March, small groups, guided by geologist.
Italy

Photos from Italy: Italy - the cradle of volcanology. Browse through various photo galleries mainly from its numerous volcanic areas - from Naples to Etna and the Eolian Islands and more.
Bárdarbunga Live