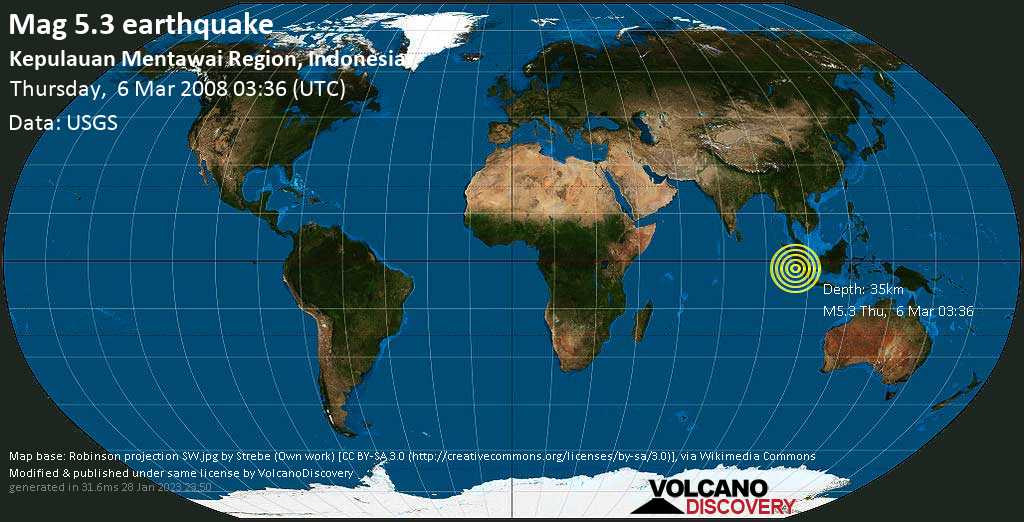 Photos from Germany: Germany has a large number of volcanoes - most of them extinct, but the Eifel volcanic field is still potentially active.
Kuril Islands

Photos from the Kuril Islands: Some rarely visited volcanoes, unspoiled nature, lots of WWII remnants - browse through several galleries from our tours to the Kuril Islands.
Continental rifts

Divergent plate boundaries on continents: Learn about the process of breaking up continents along continental rift zones.
Lava lakes