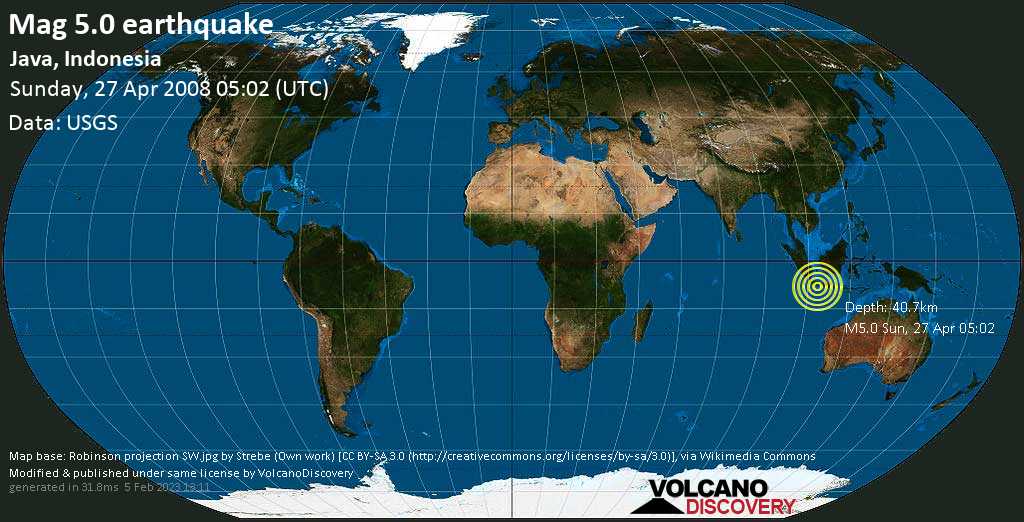 Volcanoes & Earthquakes: Our popular app is now also available for iPhone and iPad! Get the latest volcano news and earthquakes world-wide - it's free!
Volcano News

Volcano News group: Join our group on facebook: post reports, updates, or other interesting facts about volcanism and volcanic activity worldwide and discuss with other members.
Vote for pictures

Image pool: View user-submitted images and vote for the Photo of the Month!
Ethiopia