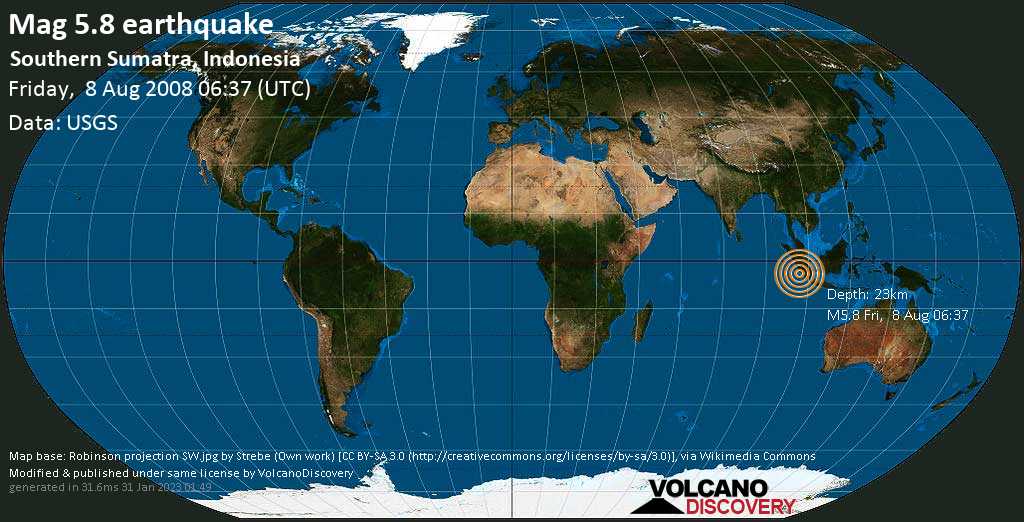 Land of Theseus: A relaxed walking and study tour to one of Greece's hidden treasures and also one of the least known volcanically active areas in Europe.
Volcanic ash alert