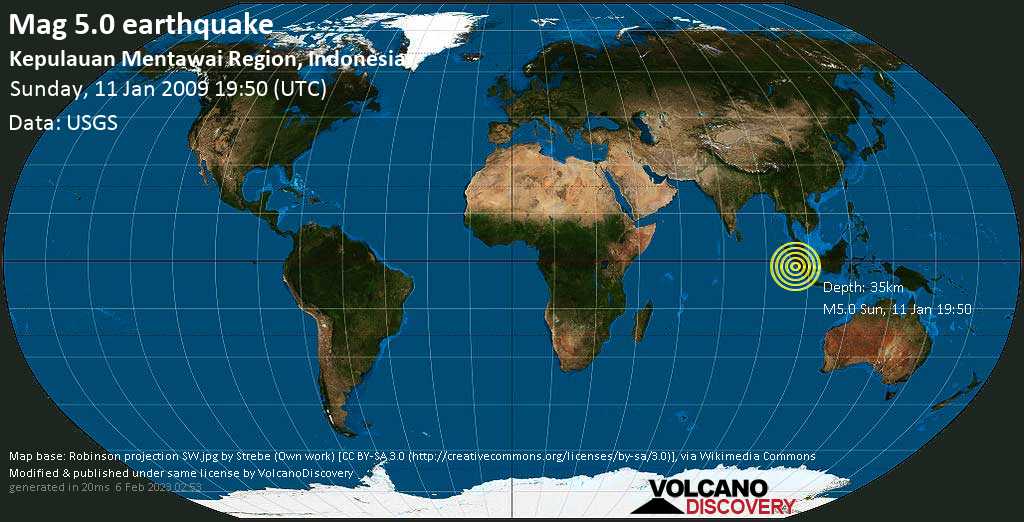 Stromboli volcano photos: The lighthouse of the Thyrrhenian Sea - thanks to its typical, regular explosions that coined the term "strombolian activity", Stromboli is one of the most famous and photogenic volcanoes in the world.
Kelut lava dome

Kelut volcano's lava dome in 2007: One of the most impressive lava dome eruptions in recent years. A new dome formed in the crater lake of Kelut volcano (East Java) in late 2007. Enjoy some unique pictures.
Kamchatka
29 Aug-16 Sep 2021