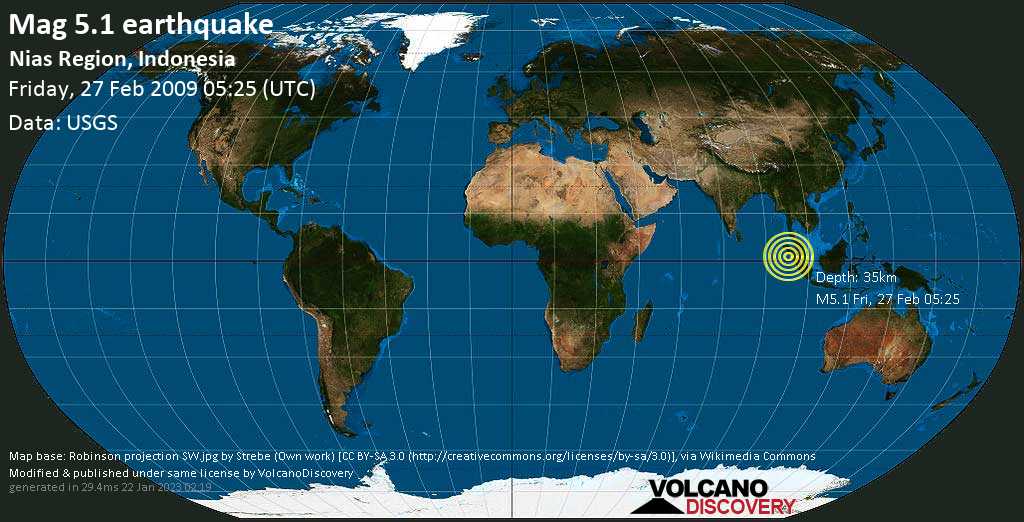 Great magnitude 8.2 Chile earthquake 1 April 14: Reports, maps and list of aftershocks. Did you know the seismic waves were recorded everywhere in the world?
Etna

Etna volcano photos: Etna - Europe's largest and most active volcano is a universe in itself. Browse through our collection spanning almost 20 years of eruptions and more.
Bromo eruption 2010-11

Photos from Mt Bromo in eruption during 2010-11: The most recent eruption of famous Mt Bromo volcano in East Java, Indonesia.
Hot Spots