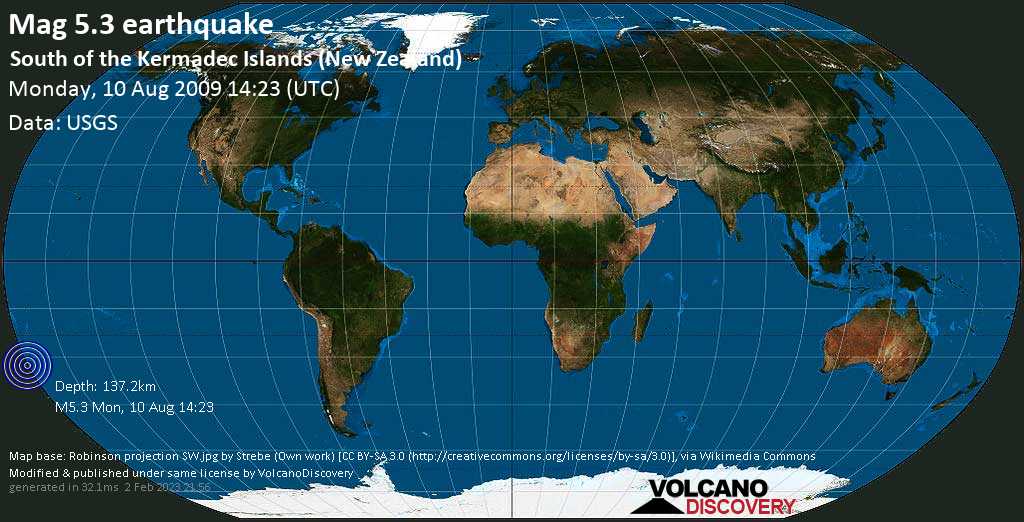 Aftershocks of the 5.3 quake South of the Kermadec Islands (New Zealand) 10 August 14:23 UTC

See all major earthquakes in the past month
Tour types

Raung volcano photos: One of the largest and most active volcanoes in East Java, rarely-visited and relatively unknown Raung became (in)famous during its recent eruption in 2015 when its frequent ash plumes forced the repeated closure of Bali's airport.
Volcano Tours