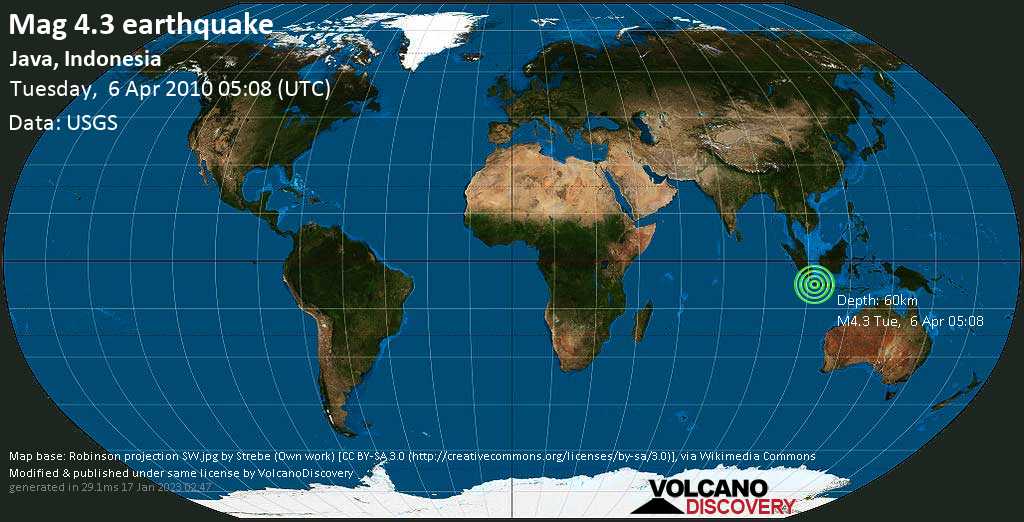 Map of currently active volcanoes: See which volcanoes are erupting at the moment! Probably more than you think...
Greece

Photos from Greece: We have traveled and studied extensively in Greece, in particular on its active volcanic areas such as Santorini, Nisyros, Milos, Methana.
Latest Quakes

See all earthquakes that happened in the last 24 hours
Kamchatka