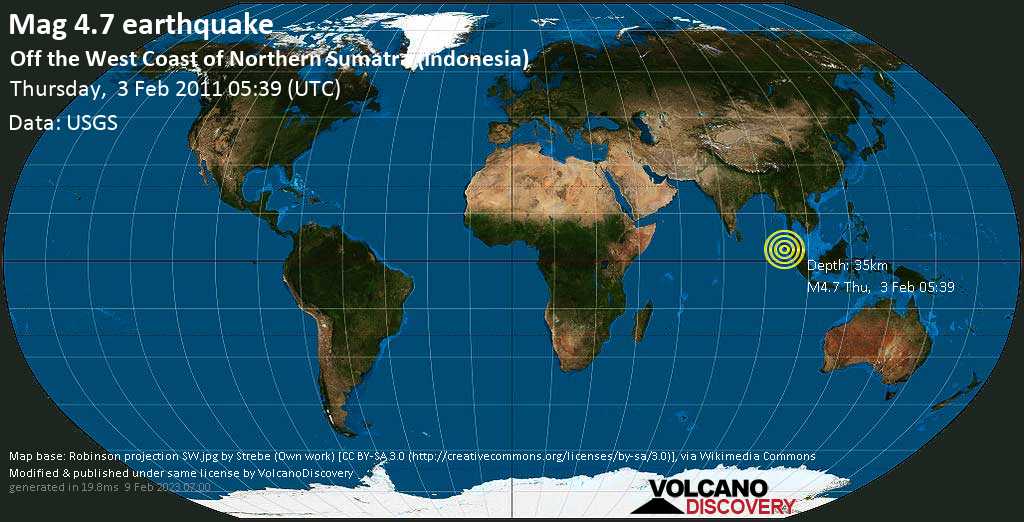 Volcanoes in the Solar System: The Earth is not the only place with volcanic activity. Active volcanism also occurs at at least 3 other bodies in our Solar System.
Krakatau to Bali

Tour photos May 2016: A selection of photos taken during our Java photo tour by Uwe Ehlers.
Volcano Adventure Guide

Excellent information for anyone wishing to visit and enjoy active volcanoes safely. Detailed guidelines to 42 different volcanoes around the world.
Accretionary lapilli