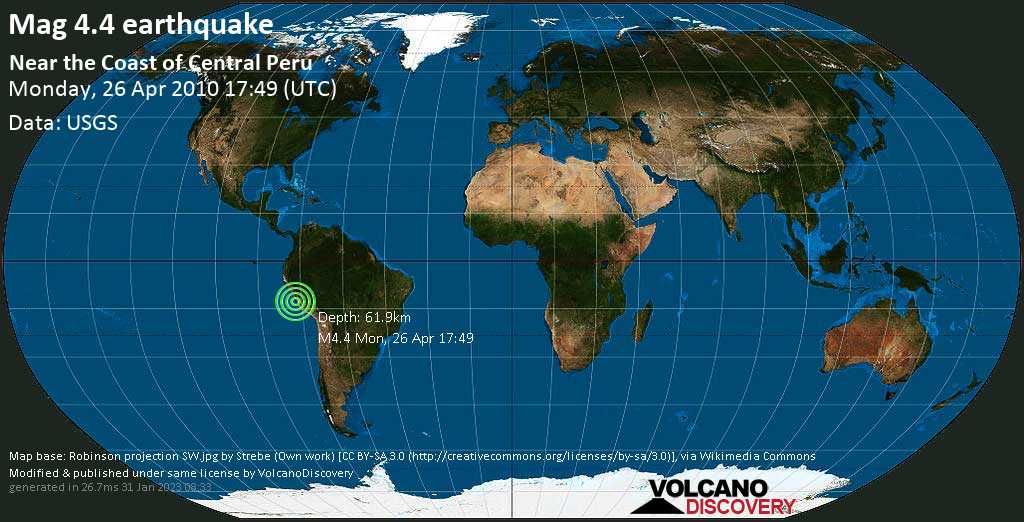 Volcano Discoveries: "One of the most eye-catching guides to the world’s volcanoes ever published.
Books

Books about Volcanoes: A selection of great books about volcanoes and volcanism, grouped into sections of different reading level interest.
Volcano World