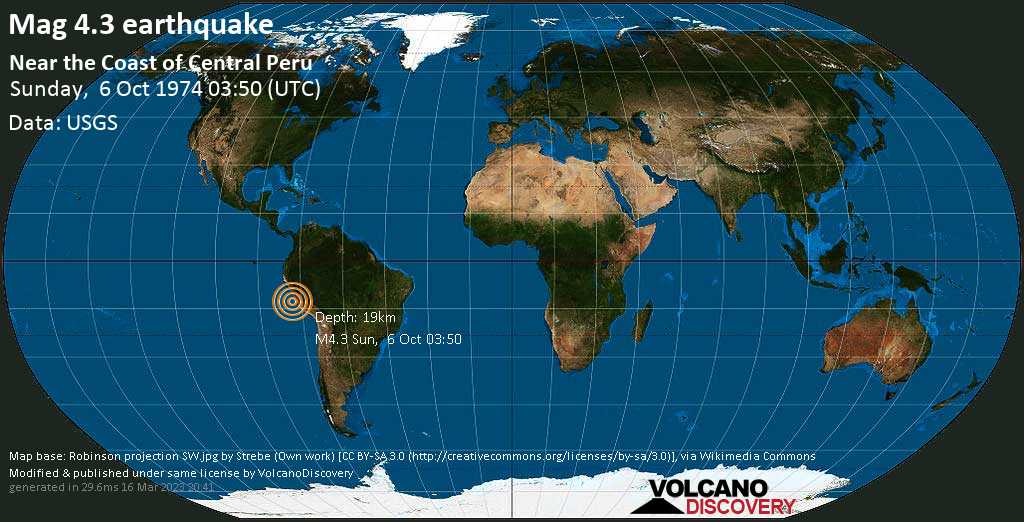 Photos from Italy: Italy - the cradle of volcanology. Browse through various photo galleries mainly from its numerous volcanic areas - from Naples to Etna and the Eolian Islands and more.
Lava fountains

Small spherical balls of volcanic ash that form from a wet nucleus falling through a volcanic ash cloud.
Batu Tara