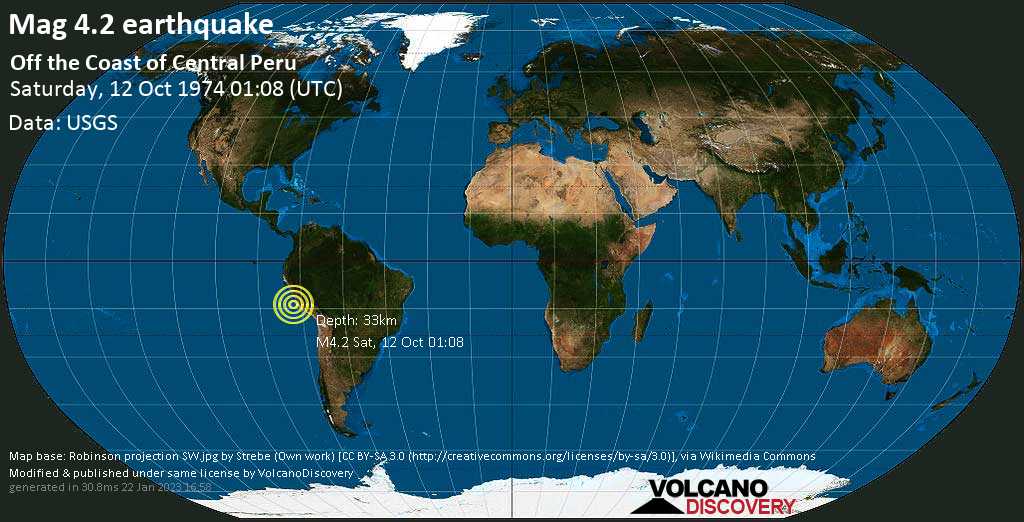 Photos from Germany: Germany has a large number of volcanoes - most of them extinct, but the Eifel volcanic field is still potentially active.
Kamchatka volcanoes

Do you know which is the biggest volcano in the world?
Raung