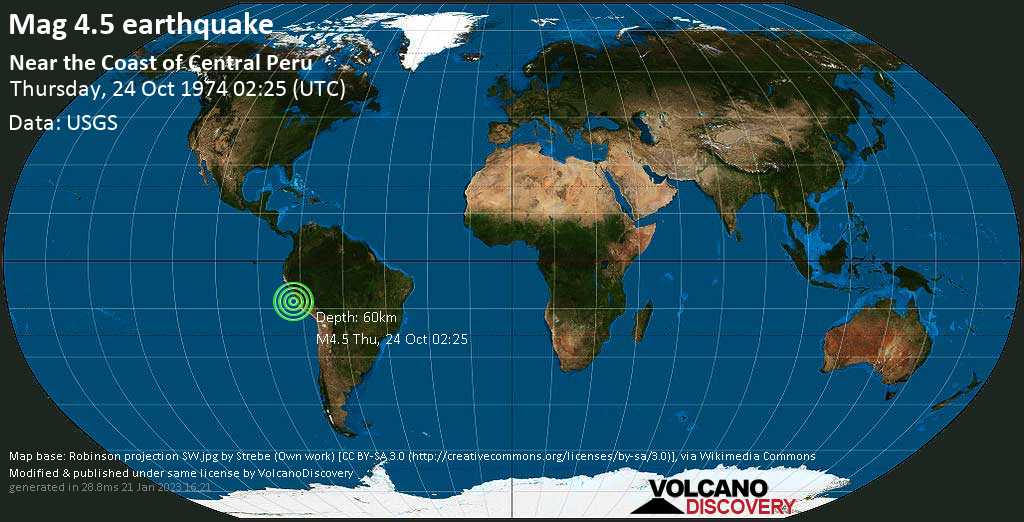 Cotopaxi Eruption 2015 - updates: News and updates about the new eruption at Cotopaxi volcano, Ecuador, that started on 14 August 2015
Eruption Specials

Volcano & eruption special tours: Tours dedicated to usually a single volcano currently in eruption. These trip, sometimes offered only last-minute through our newsletter, are among the most adventurous and most popular in our program.
Saronic Gulf
30 Mar - 6 Apr

Land of Theseus: A relaxed walking and study tour to one of Greece's hidden treasures and also one of the least known volcanically active areas in Europe.
Iceland