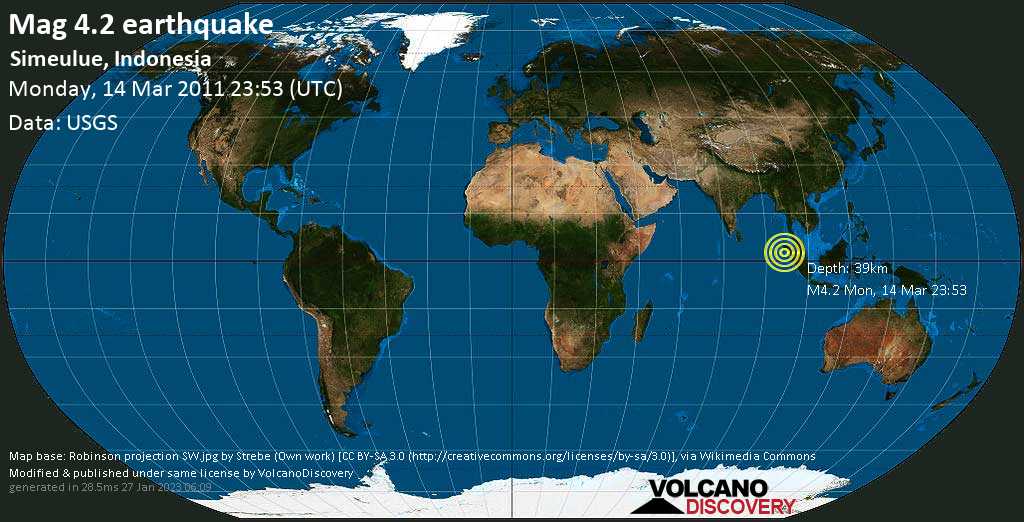 Map of currently active volcanoes: See which volcanoes are erupting at the moment! Probably more than you think...
Books