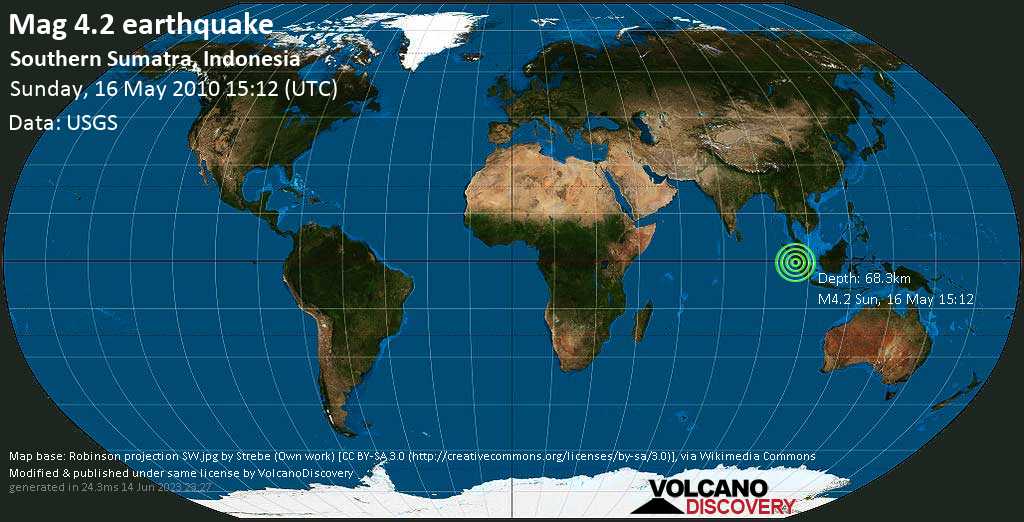 Krakatau volcano photos: Hundreds of photos from active Krakatau volcano in the Sunda Strait, Indonesia. Most of them taken during our various expeditions to this fascinating volcano.
Merapi

Merapi volcano photos: One of the most active and most dangerous volcanoes of Indonesia: Merapi meaning "the one who makes fire", is a feared but also venerated holy mountain looming over the city of Yogyakarta, capital of Central Java.
Santorini geology tour

Fascination Volcano: Discover with us the fascinating natural history of Santorini volcano in Greece on this walking and study tour.
Molucca
3-19 May 2020