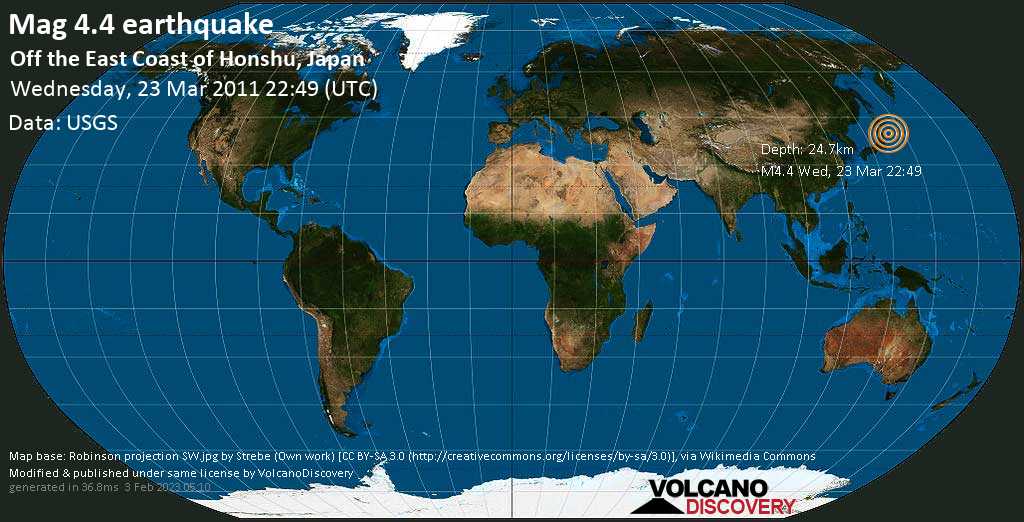 Volcano Discoveries: "One of the most eye-catching guides to the world’s volcanoes ever published.
Santorini
22-29 May 2021

Pearl of the Aegean: Santorini is one of the most beautiful islands in the world. Discover its fascinating natural and cultural history on a relaxed walking study tour with us.
Vote for pictures

Image pool: View user-submitted images and vote for the Photo of the Month!
Kamchatka