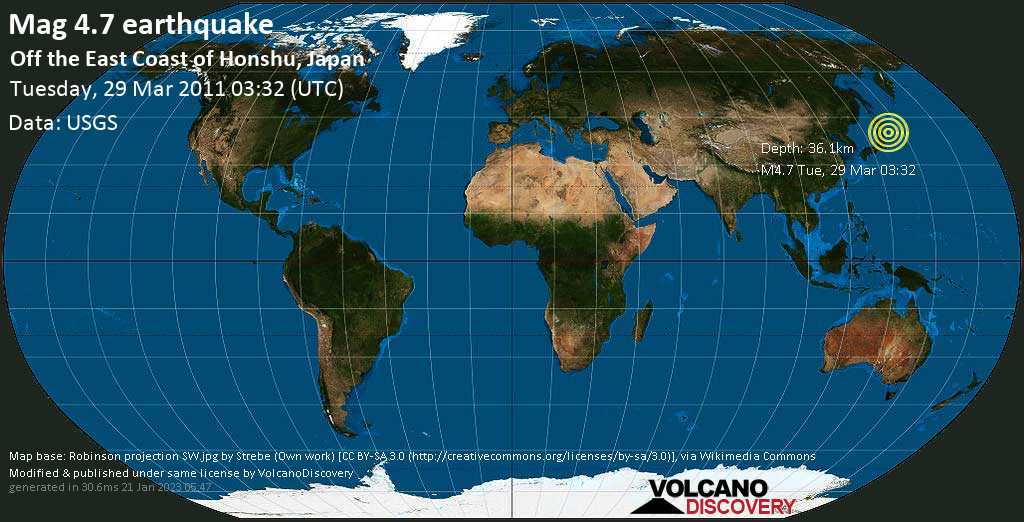 Volcano Discoveries: "One of the most eye-catching guides to the world’s volcanoes ever published.
Volcano News

Read the latest volcano activity updates around the world
Kilauea