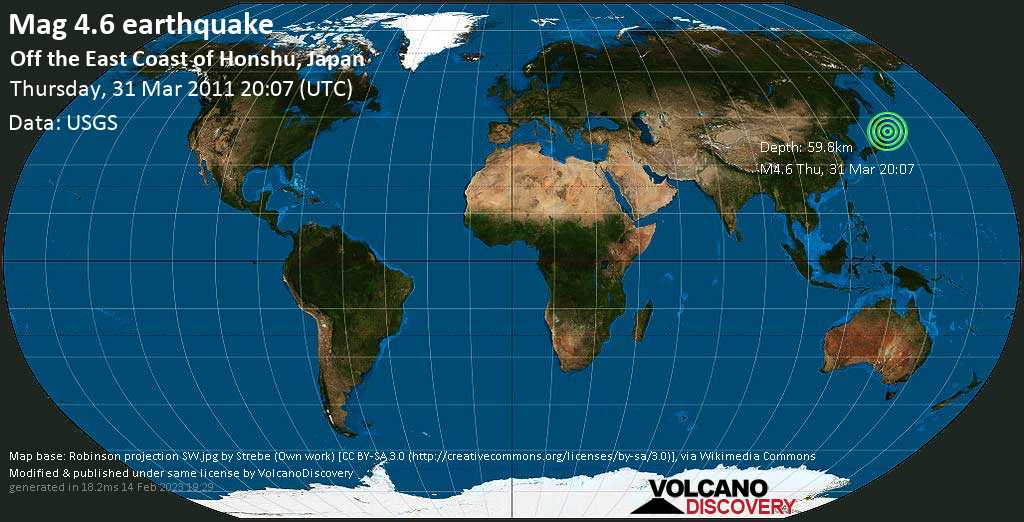 Etna's steam rings: A collection of fantastic vortex rings ("smoke rings") we observed recently on Etna.
What is a volcano?