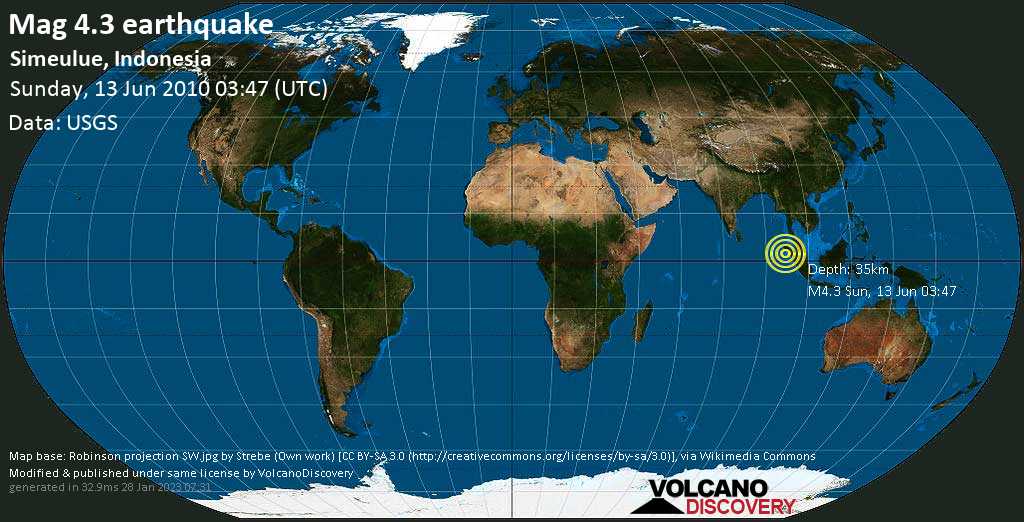 Volcano Calendar 2016: We're proud to present our new volcano calendar 2016: 13 different and attractive images of volcanoes, volcanic landscapes and phenomena taken during volcano tours over the past few years.
Germany

Photos from Germany: Germany has a large number of volcanoes - most of them extinct, but the Eifel volcanic field is still potentially active.
Hawai'i

Volcano Tours on Hawai'i: The Hawaiian Islands are not only home to the most active volcanoes in the world, Kilauea and Mauna Loa on the Big Island, but also boast a unique natural environment. Born by volcanic activity of a very active hot spot in the middle of the Pacific Plate, they are a showcase of natural history.
Daily volcano map