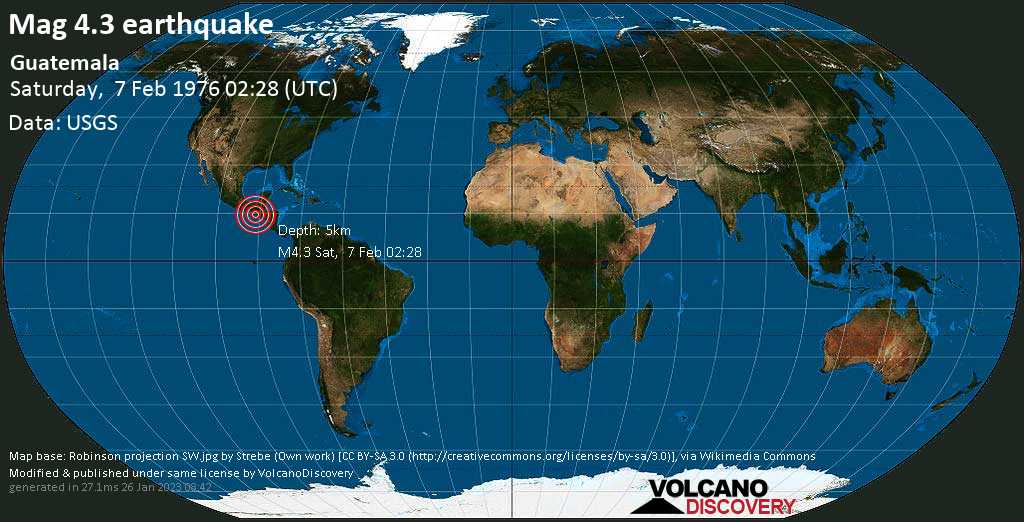 Foto tour Santorini April 2017: A selection of images taken during our photo tour on Santorini. We offer customized small-group photography tours and workshops on the beautiful island of Santorini.
Continental rifts

Divergent plate boundaries on continents: Learn about the process of breaking up continents along continental rift zones.
Pilot tours