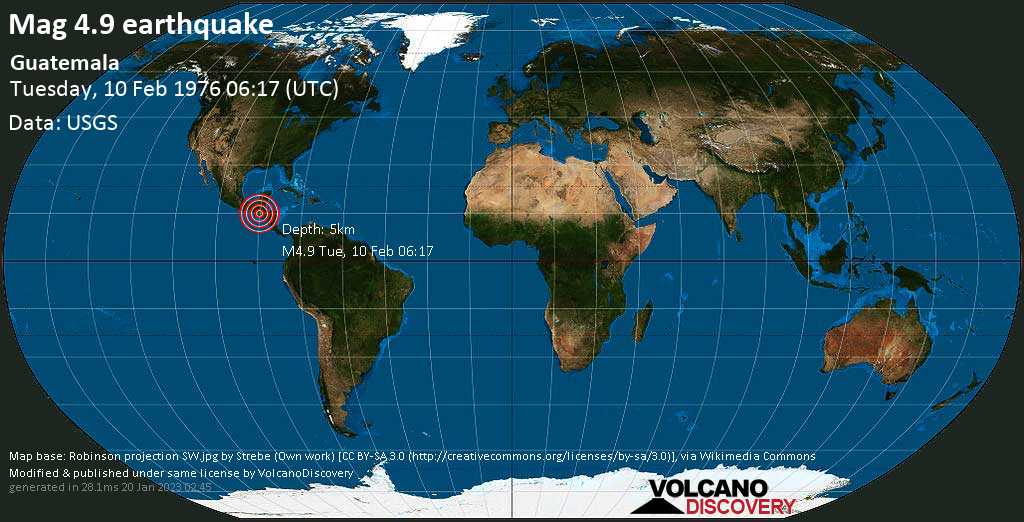 Map of currently active volcanoes: See which volcanoes are erupting at the moment! Probably more than you think...
Peru
5-16 June 2021

Monthy earthquake reports: For each month since July 2012, we publish a summary of quake activity world-wide: find the list of largest quake, a map showing all significant quakes as well as detailed statistics on seismic activity during this time.
Geology dictionary