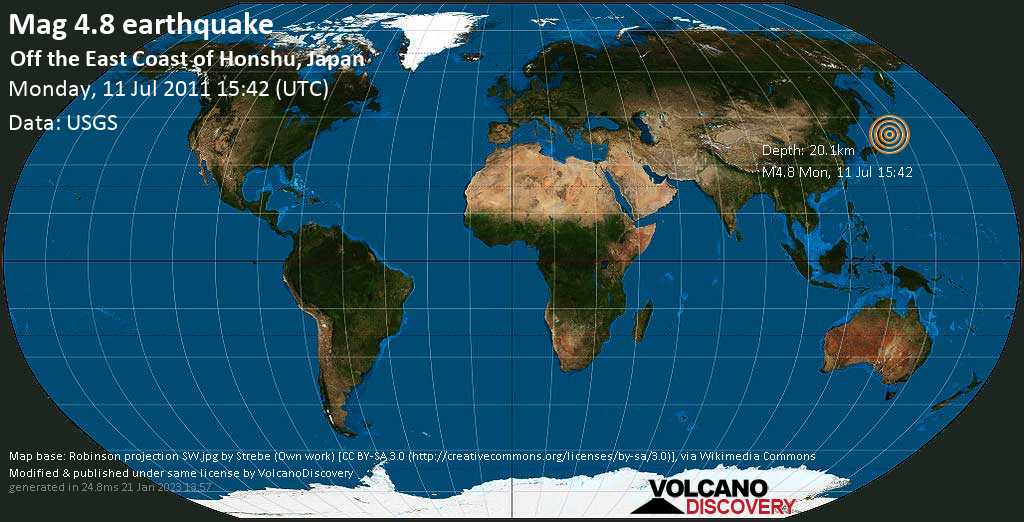 Volcanic crisis at Sakurajima - updates: A strong earthquake swarm and increased inflation were detected in August 2015 and triggered authorities to raise the alert level, as volcanologists think that a larger eruption could follow. News and updates on the events can be found on this page.
Vote for pictures

Image pool: View user-submitted images and vote for the Photo of the Month!
Erta Ale eruption
Overflowing lava lake Jan 2017
Get the ad-free version!
Why is there advertising on this site?