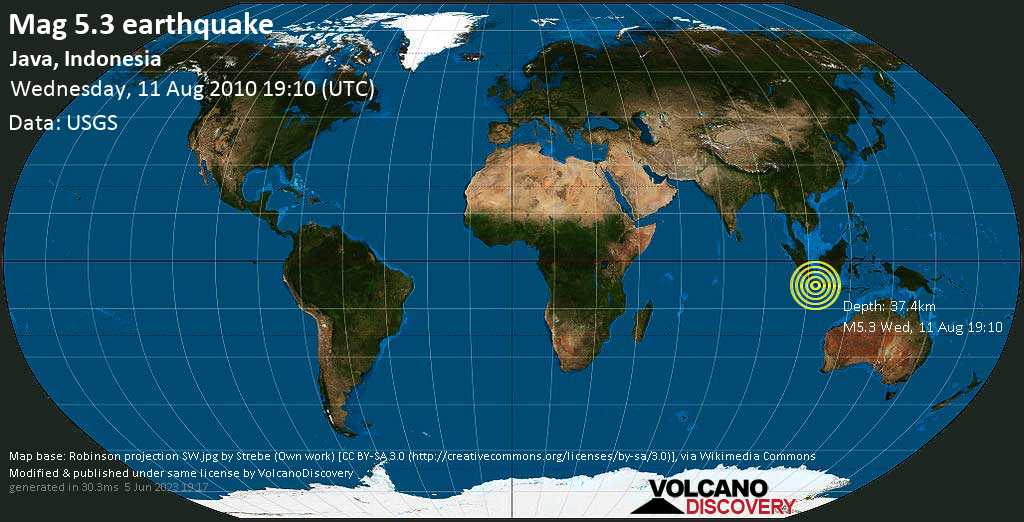 Books about Volcanoes: A selection of great books about volcanoes and volcanism, grouped into sections of different reading level interest.
Katla Earthquakes

Latest quakes at Katla volcano: One of Iceland's most active and dangerous volcanoes is showing signs of unrest and statistically due for a new eruption. Earthquakes could give a clue.
IOS App

Volcanoes & Earthquakes: Our popular app is now also available for iPhone and iPad! Get the latest volcano news and earthquakes world-wide - it's free!
Continental rifts