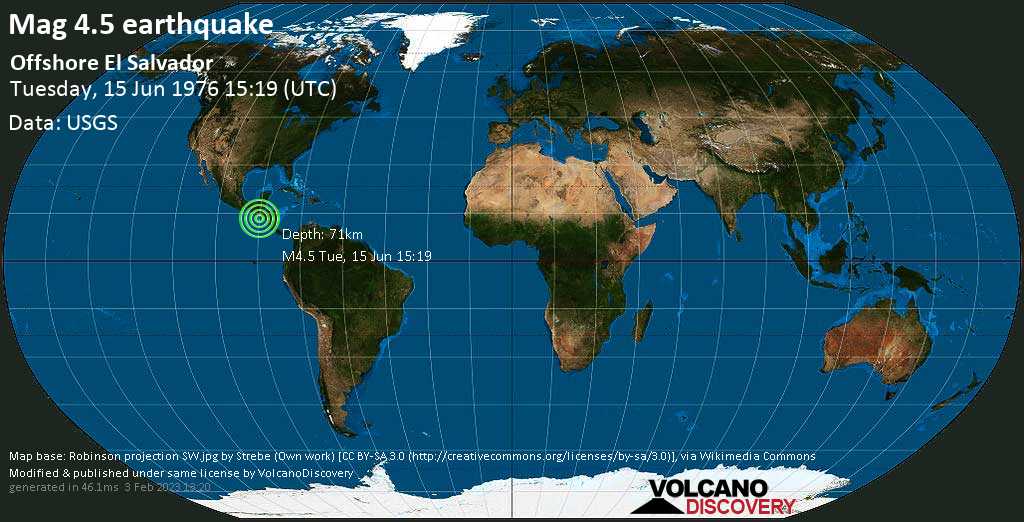 Photos from Kamchatka: Kamchatka in Russia's far east is one of world's remotest regions and has an almost unparalleled density of active volcanoes. Look at photos taken during our expeditions from this wonderful corner of the world!
Destinations

Tours by destination: We travel to volcanic areas worldwide: from Greece and Italy, Iceland, to Hawai'i, Japan, Indonesia, Vanuatu. We even offer a Round-The-World tour to volcanoes.
Ubinas Volcano News