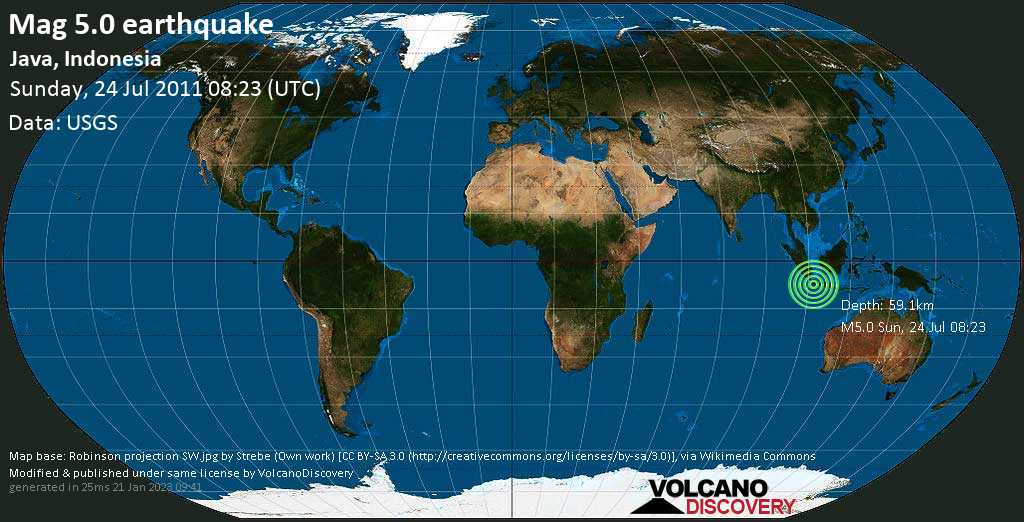 Map of currently active volcanoes: See which volcanoes are erupting at the moment! Probably more than you think...
Kelut lava dome

Kelut volcano's lava dome in 2007: One of the most impressive lava dome eruptions in recent years. A new dome formed in the crater lake of Kelut volcano (East Java) in late 2007. Enjoy some unique pictures.
Ubinas Volcano News

Ubinas activity updates: The most frequently active volcano in Peru entered a new eruptive phase in 2014. Updates and news are regularly posted on this page.
Lava fountains