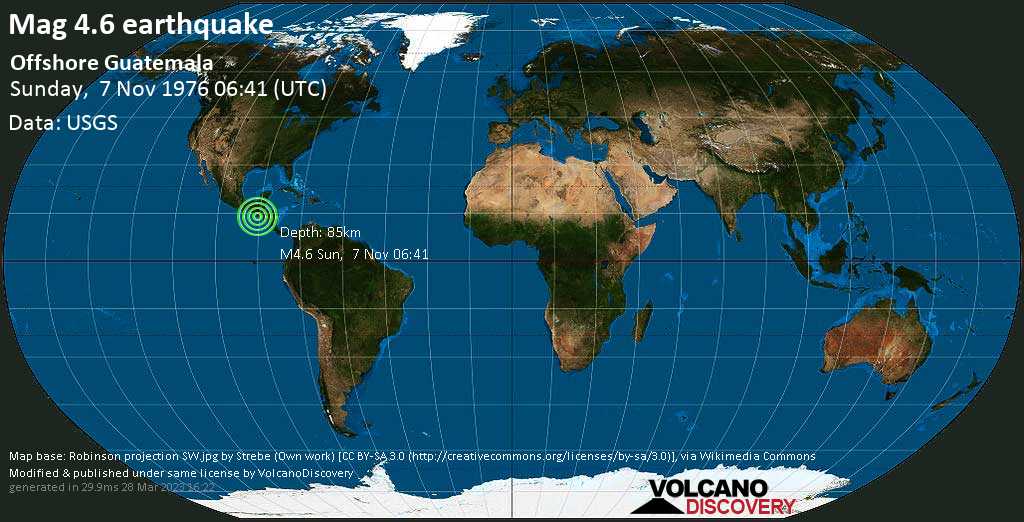 Gorely volcano photos: Gorely is a young and very active shield volcano in southern Kamchatka. It is one of Kamchatka's easiest volcanoes to climb and offers stunning views into vast craters and the surrounding landscape.
RSS feeds

Volcano & Earthquake news feeds: If you like to use RSS to access the latest news about volcanoes and earthquakes without needing to visit the site, have a look at our available news feeds!
Stromboli

Stromboli volcano photos: The lighthouse of the Thyrrhenian Sea - thanks to its typical, regular explosions that coined the term "strombolian activity", Stromboli is one of the most famous and photogenic volcanoes in the world.
Subduction zones

Convergent plate boundaries and subduction zones: As an oceanic plates collides with another plate, it is subducted and generates volcanism on the overlying plate.
Get the ad-free version!
Why is there advertising on this site?