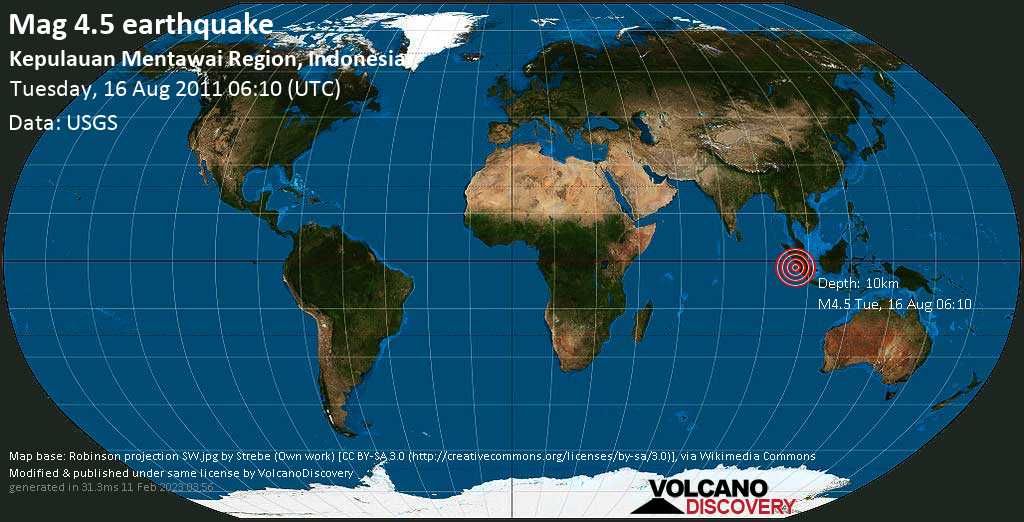 How to watch volcanoes? Which volcano to choose? Some guidelines.
Bárdarbunga Live