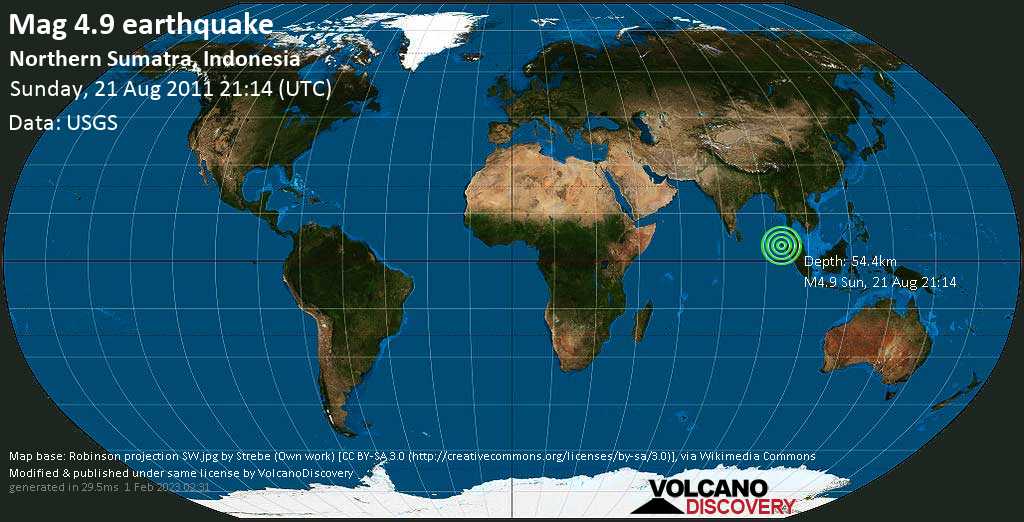 Ethiopia and the Danakil: Ethiopia is a very diverse and beautiful country. Thanks to our numerous expeditions to Erta Ale and Dallol and beyond, we have an extensive collection of images showing the volcano's lava lake, the desert, the colorful hot springs of Dallol, the vast salt lakes, camel caravans and more.
Volcano Calendar 2016

Intraplate volcanism: A third tectonic setting where volcanism occurs is believed to be the result of mantle plumes and not directly related to plate boundaries. So called hot spot volcanoes fall into this category.
Kelut eruption 13 Feb 14