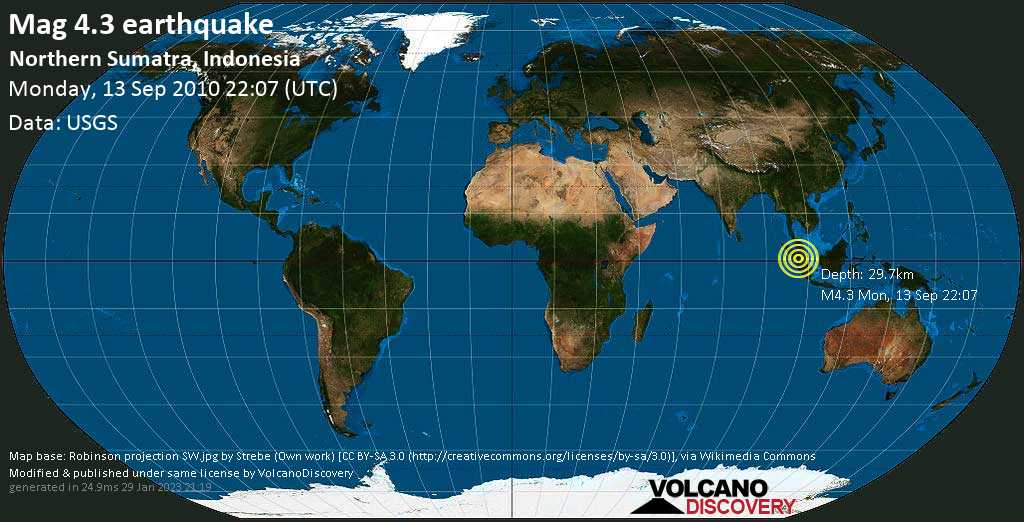 Land of Theseus: A relaxed walking and study tour to one of Greece's hidden treasures and also one of the least known volcanically active areas in Europe.
Germany

Photos from Germany: Germany has a large number of volcanoes - most of them extinct, but the Eifel volcanic field is still potentially active.
Lava and water