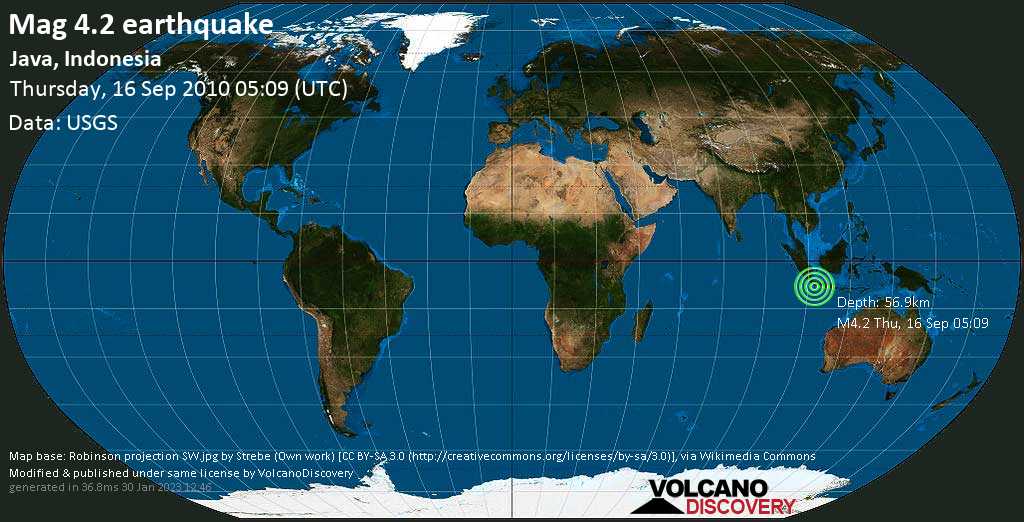 Volcano Discoveries: "One of the most eye-catching guides to the world’s volcanoes ever published.
Volcano Calendar 2013

Volcano Calendar 2013: Our first printed volcano calendar, featuring a paroxysm of Etna, a vulcanian explosion of Krakatau, and much more!
Reviews

What clients have said: Browse through feedback about our tours from customers, read what they have said about us!
Get the ad-free version!
Why is there advertising on this site?