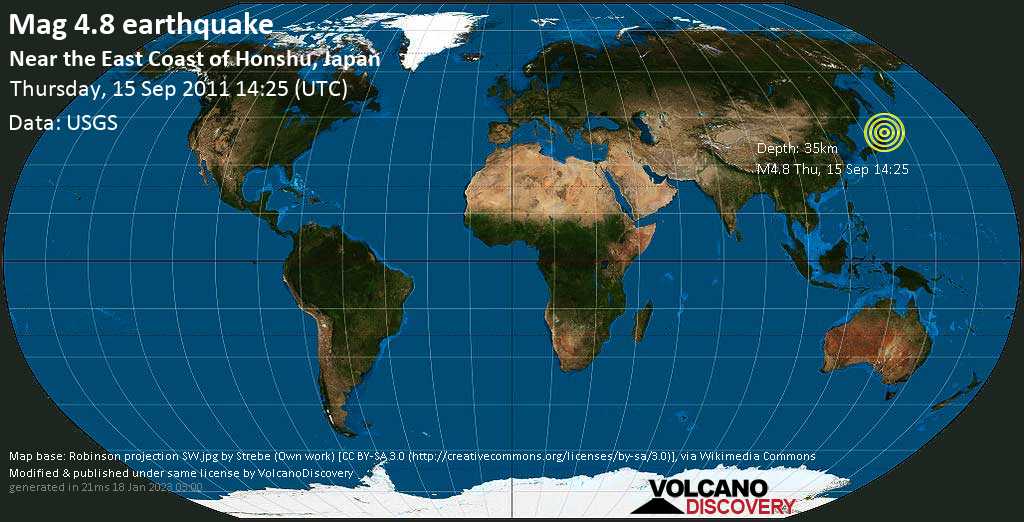 See all major earthquakes in the past month
Armenia

Photos from Armenia: Armenia is a very photogenic country with a large variety of landscapes showing some very spectacular geology, century-old monasteries and castles, and much more.
Photo of the Week
Week 48: Mon 23 Nov - Sun 29 Nov, 2020