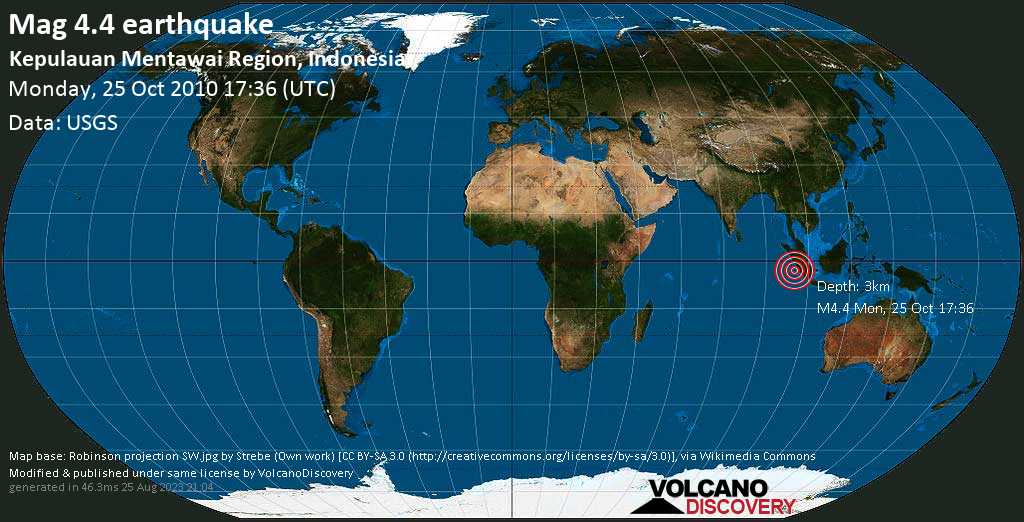 Ibu volcano photos: Ibu in Halmahera is one of the most active, but rarely visited volcanoes in Indonesia. A spectacular lava dome is growing inside the volcano's breached crater, with frequent explosions.
Lava lakes

Round-the-world volcano tour: Have you ever dreamt of travelling around the world? VolcanoDiscovery makes this dream come true.
Peru
5-16 June 2021