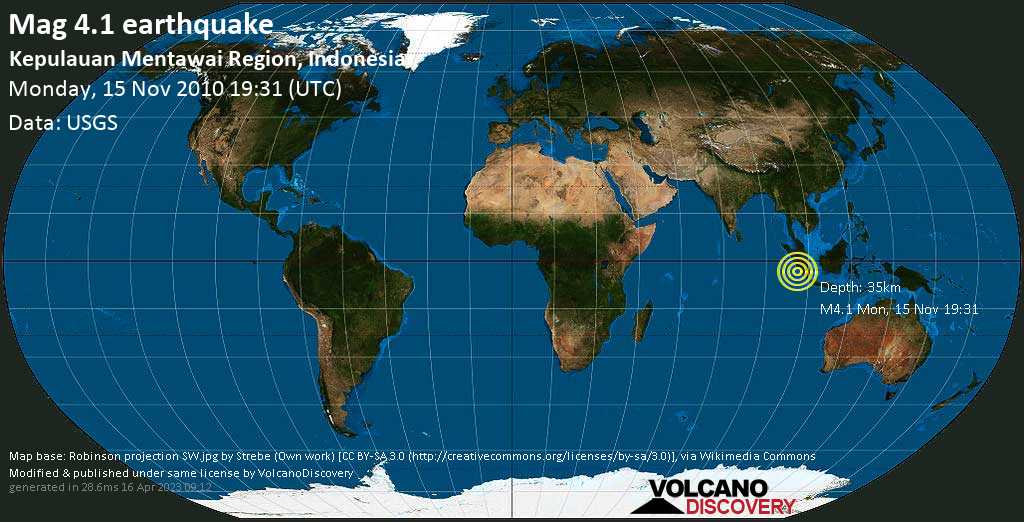 Best tours to see lava: Visiting an erupting volcano is an unforgettable experience. If you're particularly looking to see "Red Hot Lava", these are among the best places to go to.
Cotopaxi Eruption 2015

Cotopaxi Eruption 2015 - updates: News and updates about the new eruption at Cotopaxi volcano, Ecuador, that started on 14 August 2015
Volcano Calendar 2014