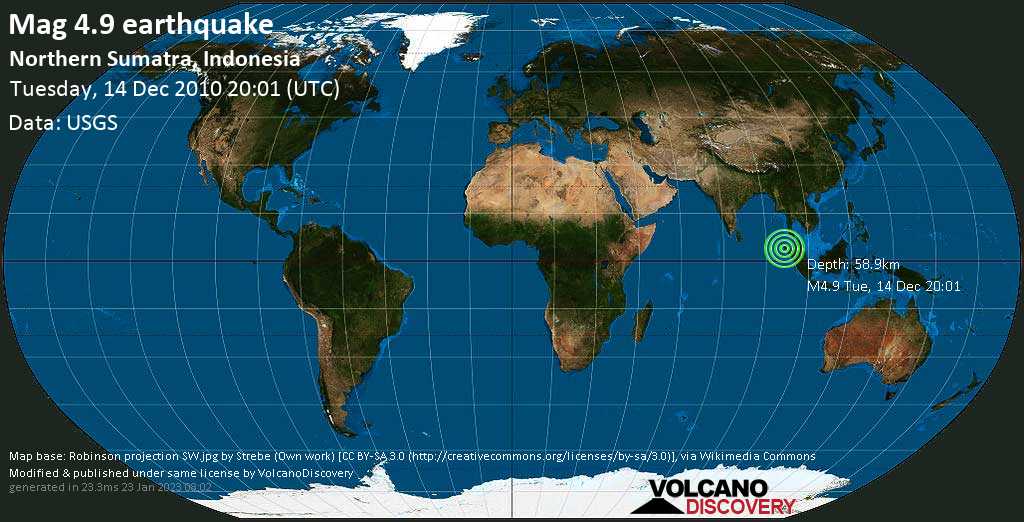 thank you very much for the formidable trip: Read what our clients have said about us and our tours!
Seismic Activity Level