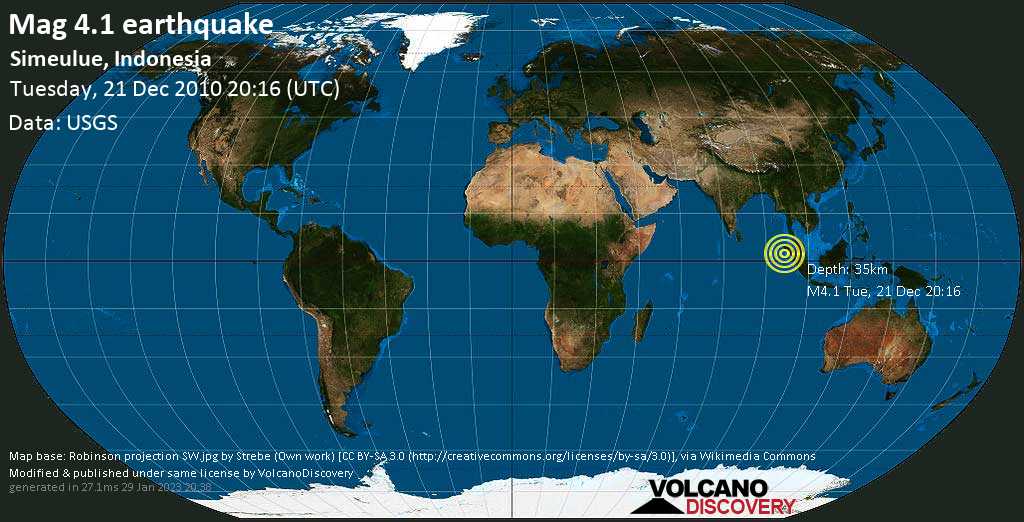 Vote for your favorite or submit photos
Volcano watching guide

How to watch volcanoes? Which volcano to choose? Some guidelines.
Reviews

What clients have said: Browse through feedback about our tours from customers, read what they have said about us!
Erta Ale + Dallol