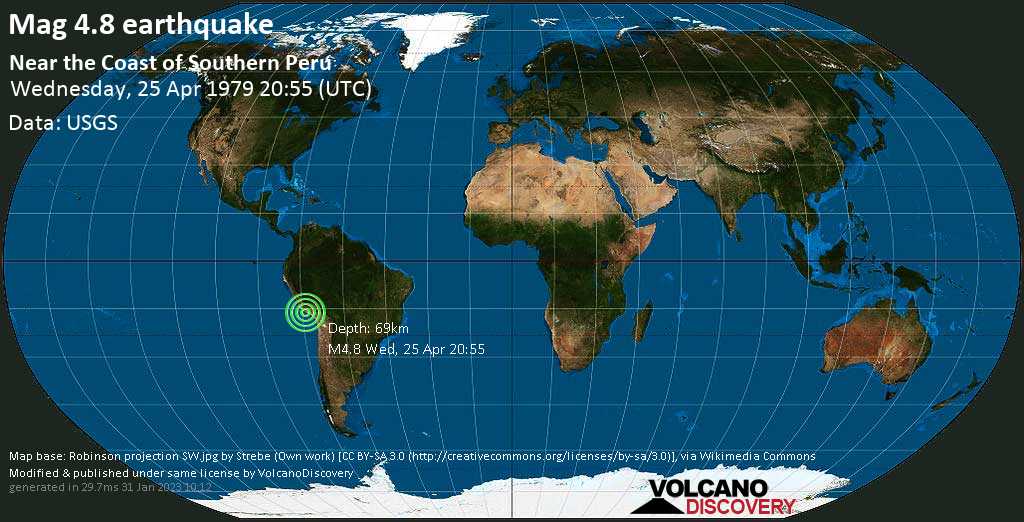 Volcano News group: Join our group on facebook: post reports, updates, or other interesting facts about volcanism and volcanic activity worldwide and discuss with other members.
Kuril Islands 17-30 July 2020

Kuril Islands expedition: The Kuril islands form one of the most active volcanic chains in the world, but are very difficult to access. From time to time, we organize expeditions to some of these remote and still unspoiled islands. Adventure guaranteed!
Nyiragongo

Nyiragongo volcano photos: Nyiragongo (DR Congo) has the world's largest and most active lava lake. Enjoy our pictures taken during several expeditions over the past years.
Mayon