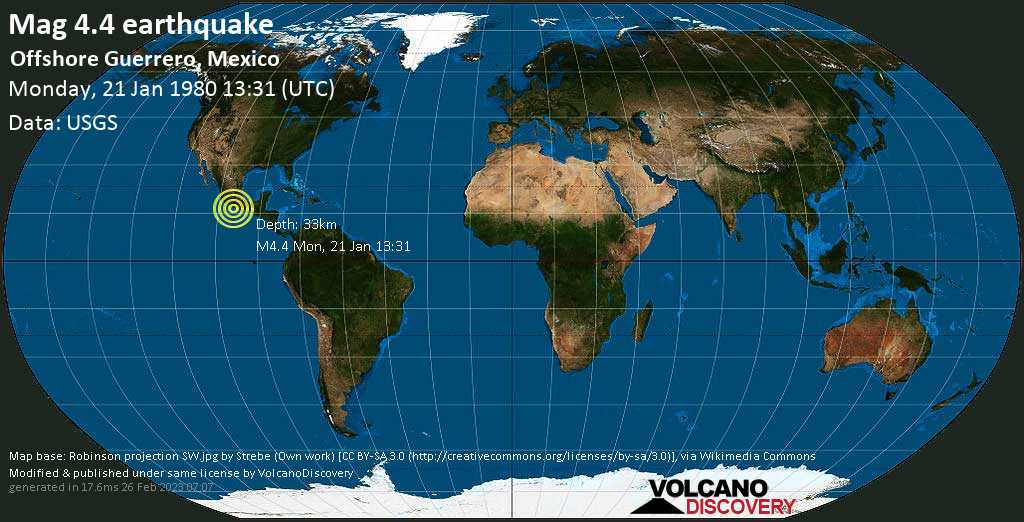 Kamchatka photos : A growing list of photo galleries taking during our expeditions in this fantastic part of the world, full of volcanoes, unspoiled nature and colors.
Satellite images

Recent volcano satellite images: Browse quickly through the latest satellite imagery from volcanoes all over the world in order to spot ash clouds and hot spots.
Dukono

Dukono volcano photos: Dukono on Halmahera in Indonesia has been in permanent activity for years, often producing ash plumes that drift around the northern part of the island and have become normality.
Volcanic features