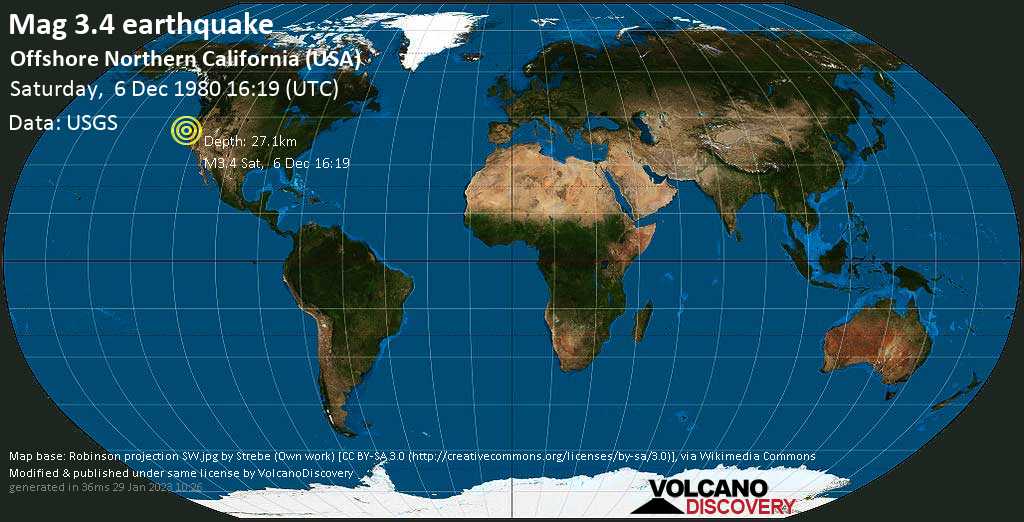 Etna volcano photos: Etna - Europe's largest and most active volcano is a universe in itself. Browse through our collection spanning almost 20 years of eruptions and more.
Kelut lava dome

Books about Volcanoes: A selection of great books about volcanoes and volcanism, grouped into sections of different reading level interest.
Earthquakes