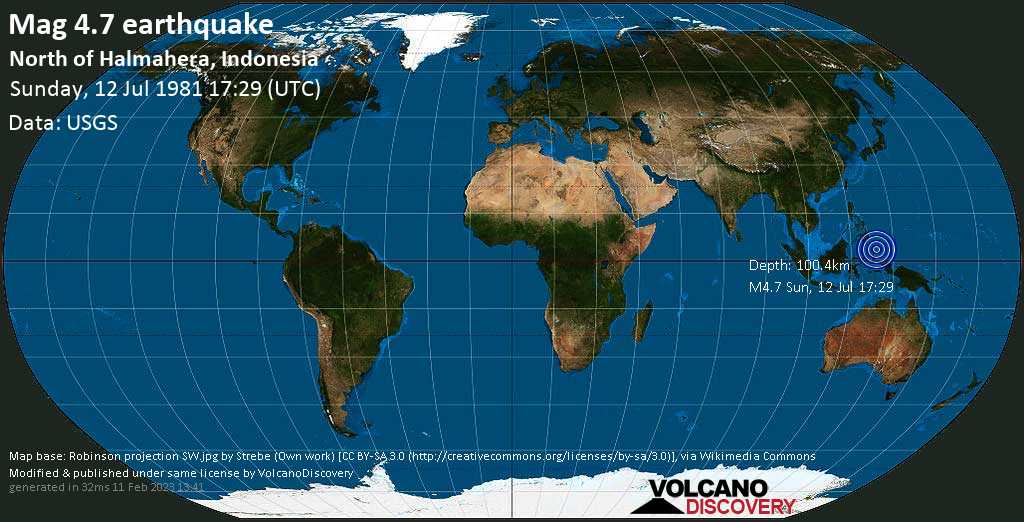 Volcano Tours on Hawai'i: The Hawaiian Islands are not only home to the most active volcanoes in the world, Kilauea and Mauna Loa on the Big Island, but also boast a unique natural environment. Born by volcanic activity of a very active hot spot in the middle of the Pacific Plate, they are a showcase of natural history.
Peru
5-16 June 2021

Volcanoes of Peru: Our 12-days itinerary includes some of the most beautiful and interesting sights around Arequipa from "volcanic point of view": La Laguna de Salinas, El Misti, Ubinas, Picchu Picchu, Andagua Valley, Colca Canyon, and currently erupting Sabancaya volcano.
What is a volcano?