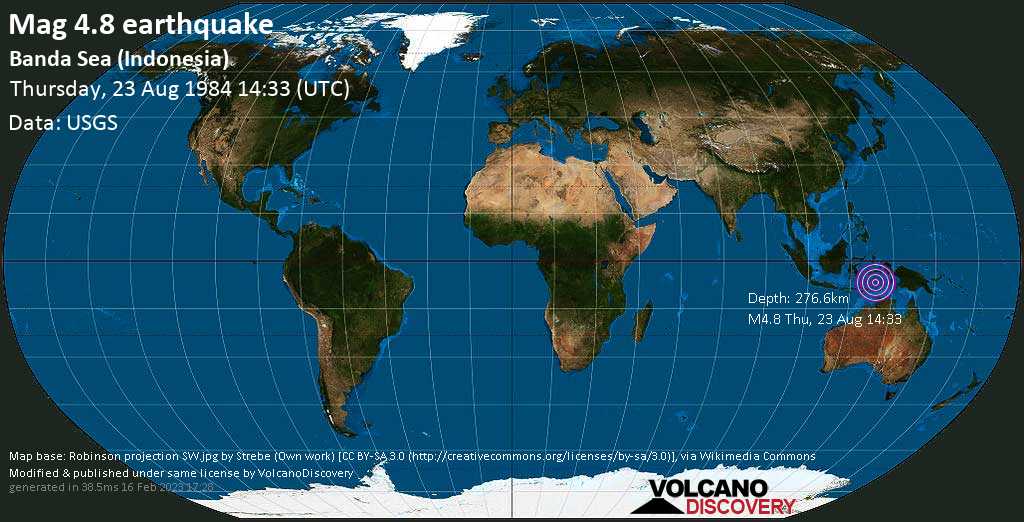 Kuril Islands expedition: The Kuril islands form one of the most active volcanic chains in the world, but are very difficult to access. From time to time, we organize expeditions to some of these remote and still unspoiled islands. Adventure guaranteed!
Kamchatka 2018

Tour photos Sep 2018: Impressions from our Tour to Kamchakta during Sep 2018: northern group of volcanoes, Karymsky, and the southern plateau with Mutnovsky and Gorely.
Italy

Photos from Italy: Italy - the cradle of volcanology. Browse through various photo galleries mainly from its numerous volcanic areas - from Naples to Etna and the Eolian Islands and more.
Sakurajima