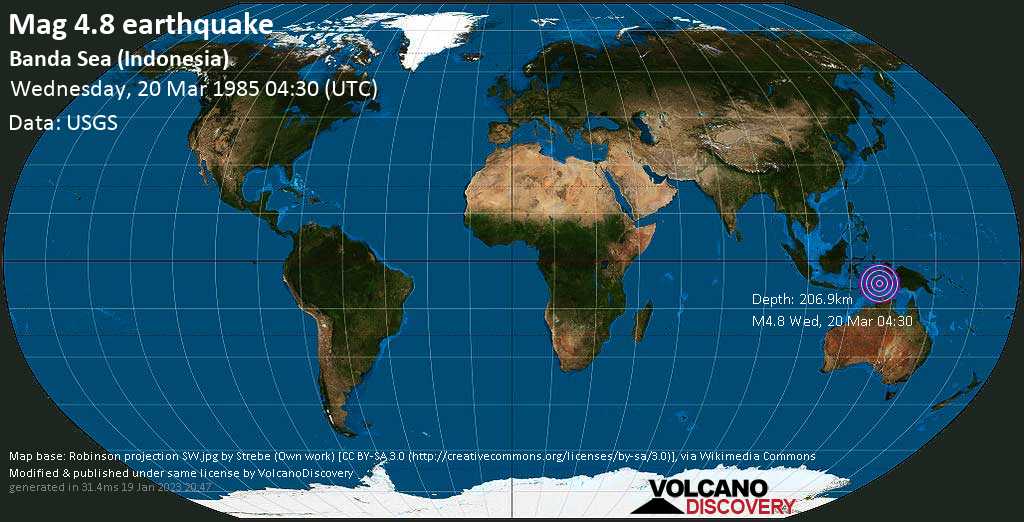 Dallol hot springs: One of the most bizarre landscapes on earth: Dallol is a vast and very active hydrothermal field creating a colorful array of hot springs, small geysers, salt towers, colorful lakes and ponds in the middle of the deepest part of the Danakil desert and the Karum salt lake.
Volcano Database

Alphabetical list of volcanoes: Find out all there is about a particular volcano
Lava flows

Volcano Calendar 2014: Our second calendar with 13 high-quality volcano images, for the year 2013!
Get the ad-free version!
Why is there advertising on this site?