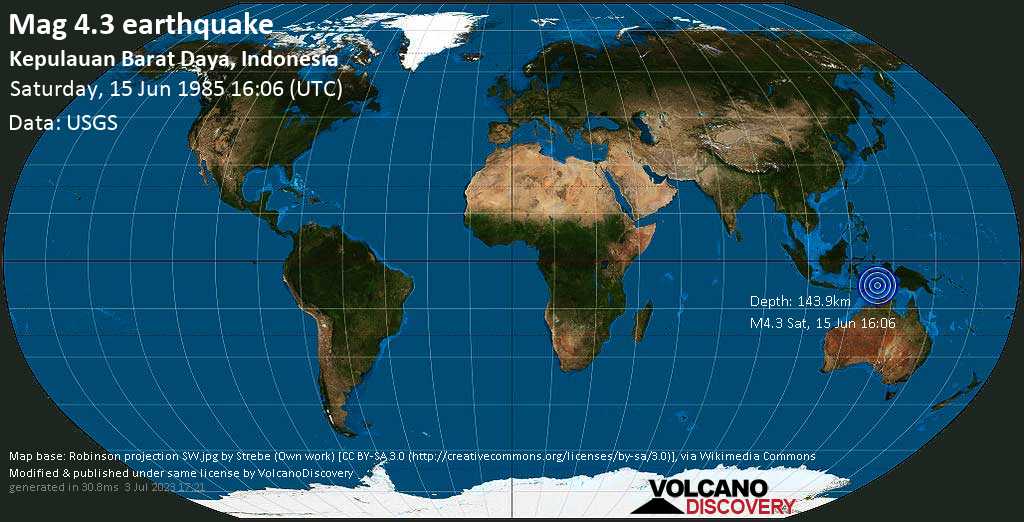 Image pool: View user-submitted images and vote for the Photo of the Month!
Iceland

Photos from Iceland: Volcanoes in the land of fire and ice. Iceland is one of the volcanically most active places on earth.
Krakatoa explosion