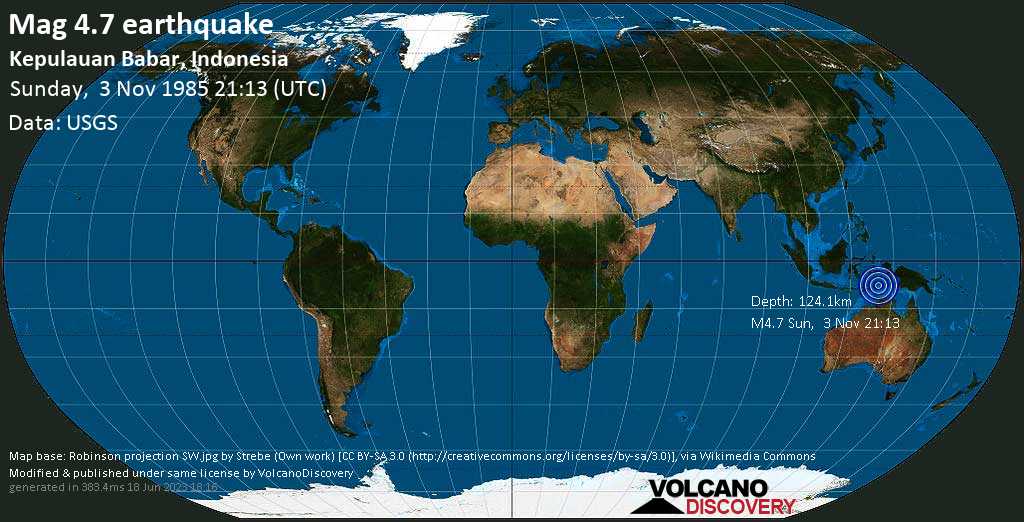 Image pool: View user-submitted images and vote for the Photo of the Month!
Sea-Floor spreading