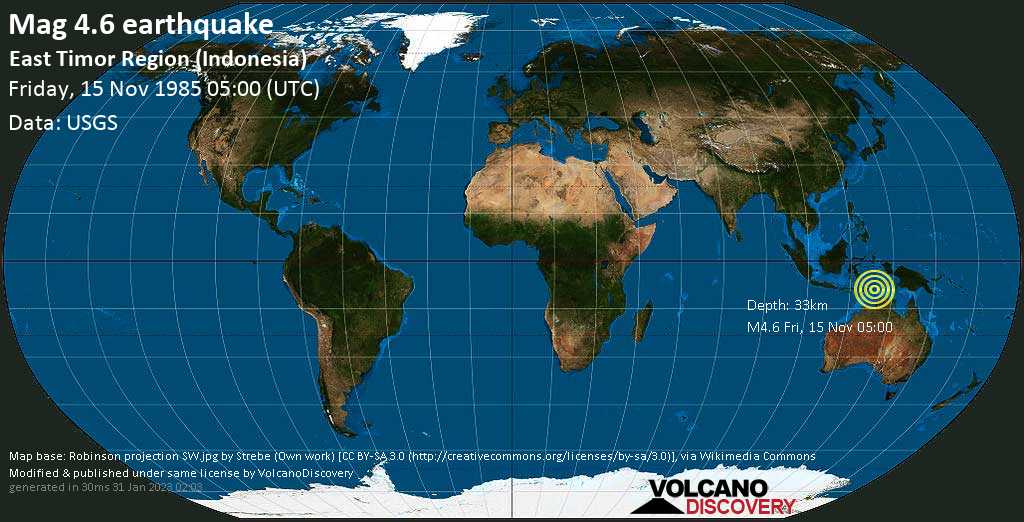 Introduction to Plate Tectonics: The Earth's upper, rigid layer is broken into several plates which are in constant motion to one another. Most earthquakes and volcanoes occur as result of these plate boundaries.
Photo of the Day
25 Nov 2020

Vote for your favorite or submit photos
Geology dictionary