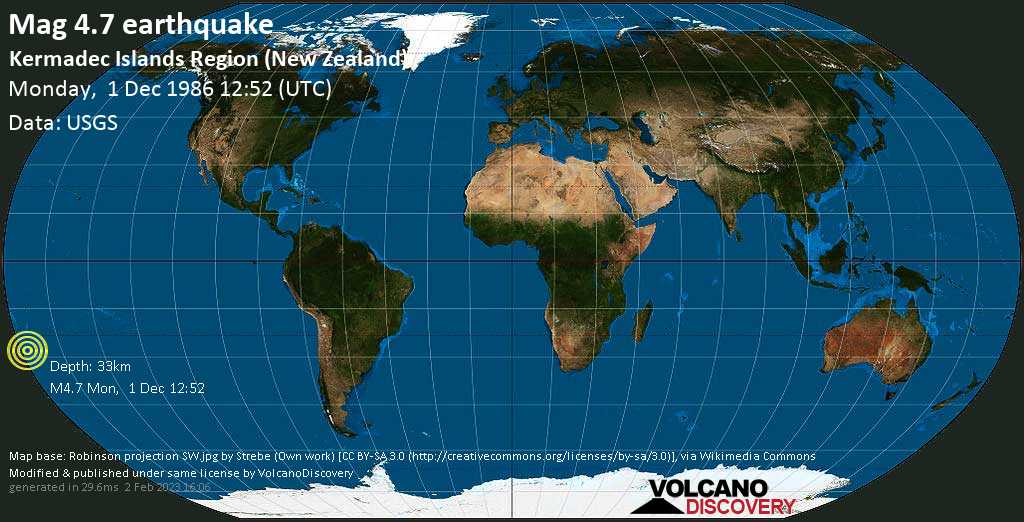 Definition of a volcano: A volcano is the term for any place on the surface of the earth, where hot molten rock (magma) reaches the surface.
Danakil13-26 Nov 2021

Desert, Salt & Volcanoes: Experience one of the geologically most active areas on the planet: the Danakil desert in northern Ethiopia. Highlights include Erta Ale volcano with its active lava lake and Dallol hydrothermal fields offering a surreal landscape of colors, salt, geysers and springs.
Greece earthquakes

Latest quakes in Greece: Greece has a lot of earthquake activity, but most of them occur around the margin of the Aegean microplate. The Cycladic islands are located in its center and therefore seismically comparably quiet.
Kamchatka