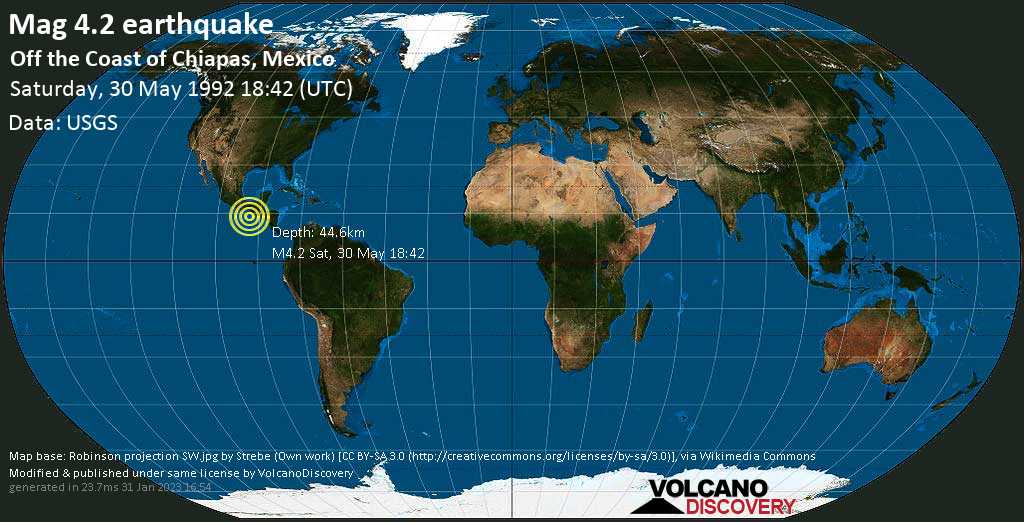 Krakatau volcano photos: Hundreds of photos from active Krakatau volcano in the Sunda Strait, Indonesia. Most of them taken during our various expeditions to this fascinating volcano.
Earthquake lists

Quakes by country or region: Look up earthquakes in your country, region or state!
Live Volcano Webcams