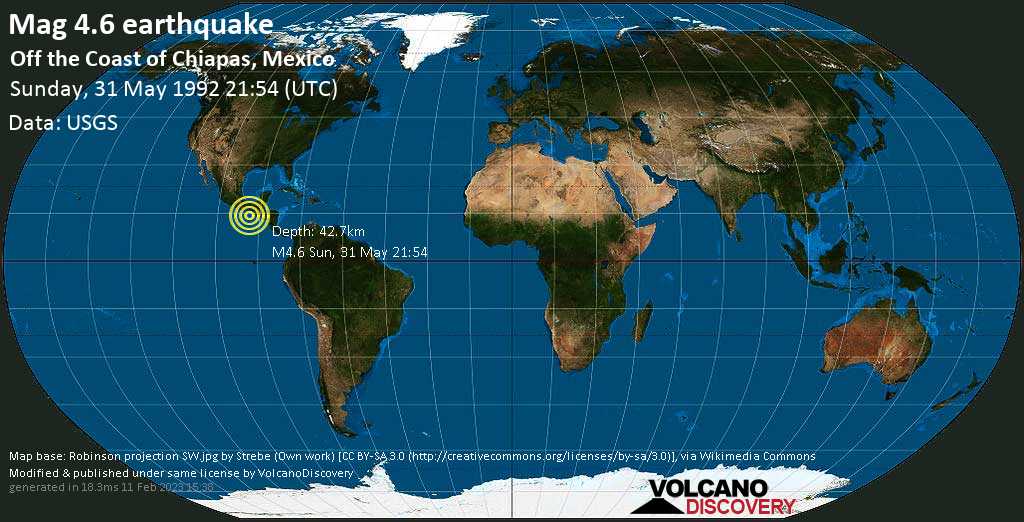 Convergent plate boundaries and subduction zones: As an oceanic plates collides with another plate, it is subducted and generates volcanism on the overlying plate.
Volcanoes in the South Sea

Vanuatu Volcano Tours: One of the most exciting volcano travel destinations in the world! On our adventurous expeditions, you will get close to active lava lakes on Ambrym Island and the spectacular fireworks of Yasur volcano on Tanna Island.
Our Book
Volcano Discoveries
Get the ad-free version!
Why is there advertising on this site?