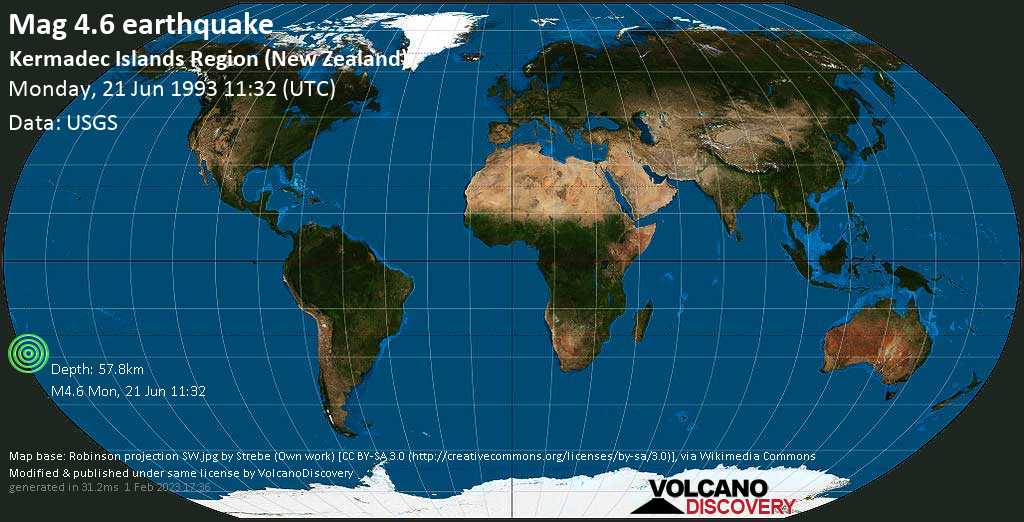 Divergent plate boundaries on continents: Learn about the process of breaking up continents along continental rift zones.
Ijen flames

Blue flames of burning sulfur: Ijen volcano in East Java has one of the most impressive sulfur deposits on earth. They are so hot that the sulfur often ignites - a mysterious display at night caught on camera.
Volcano Calendar 2016

Volcano Calendar 2016: We're proud to present our new volcano calendar 2016: 13 different and attractive images of volcanoes, volcanic landscapes and phenomena taken during volcano tours over the past few years.
Krakatau to Bali
1-16 Oct 2020

Volcano and photo tour to Java, Indonesia: Visit Java's famous volcanoes: Krakatau, Merapi, Bromo, Semeru, Ijen and others, crossing Java from west to east. This study and photography trip for a small exclusive group is one of our classic and best tours.
Get the ad-free version!
Why is there advertising on this site?