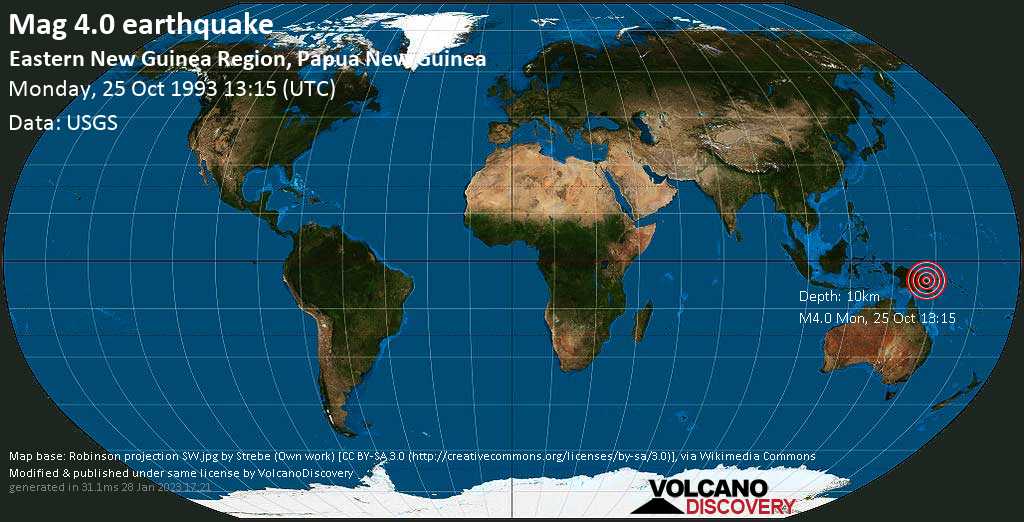 The term for all fine-grained volcanic products fragmented during explosive eruptions.
Accretionary lapilli

Small spherical balls of volcanic ash that form from a wet nucleus falling through a volcanic ash cloud.
Ambrym

Ambrym volcano photos: Ambrym (Vanuatu) is one of the most active volcanoes in the world. Its vast caldera has an amazing moonscape and several active vents that contain boiling lava lakes, most famous Marum and Benbow.
Saronic Gulf
30 Mar - 6 Apr