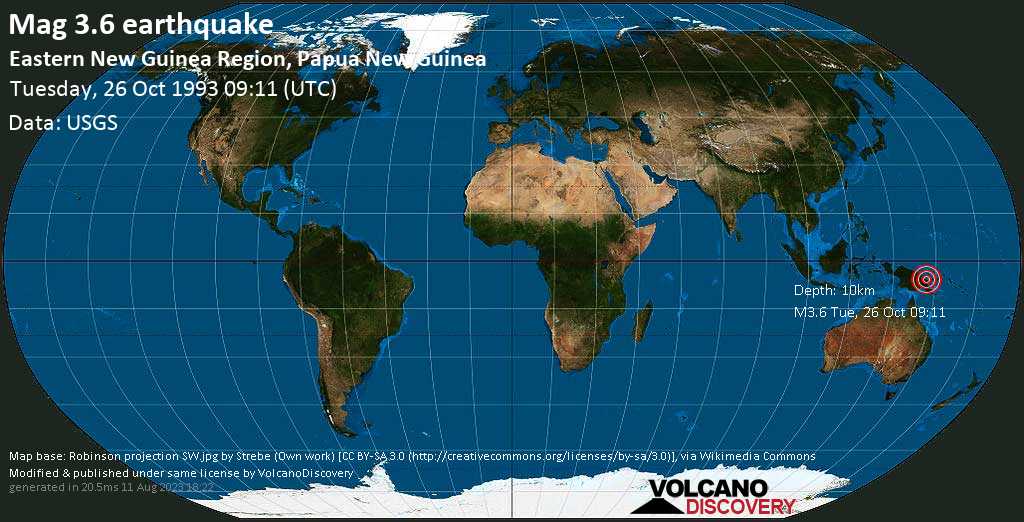 Feedback from our guests:
"Your Vanuatu Volcano tour was a fantastic mix of hard core volcanoes and cultural Vanuatu life... " -
read what customers said about us!
Santorini geology tour

Fascination Volcano: Discover with us the fascinating natural history of Santorini volcano in Greece on this walking and study tour.
Photo Prints

Volcano-Photo.com: Fine art prints, gifts and other photo products from a selection of our volcano photos. Check out the new website volcano-photo.com!
Earthquakes 2016